First case showed up in an American citizen traveling from Wuhan, China to his home in Washington state.
“I look back and realize that this was the start of 2020 being a really sad year for most of us and it could have definitely been better but besides all of the negative stuff that happened, people could have seen 2020 as an opportunity to improve themselves.” Senior, Tim Nguyen

26th – Death of Kobe Bryant, his daughter and all passengers on board

Killed in a helicopter crash in California when it went down in the hills of Calabasas and a fire broke out.
“The death of Kobe Bryan and his daughter was unbelievable. It’s sad to see such a role model and inspirational person pass away so early and fatally.” – Junior, Aliza Nguyen 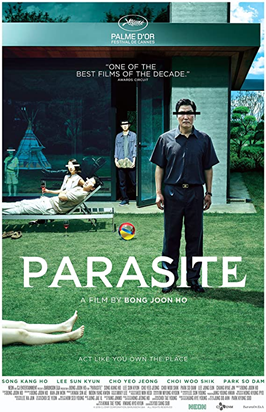 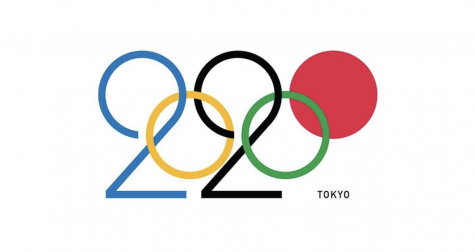 2nd – Murder hornets were spotted in the US
25th – Floyd case 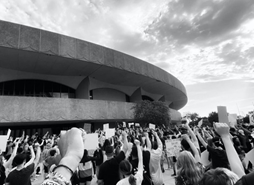 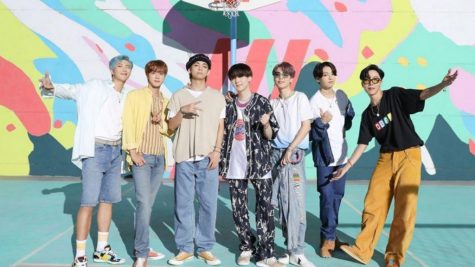 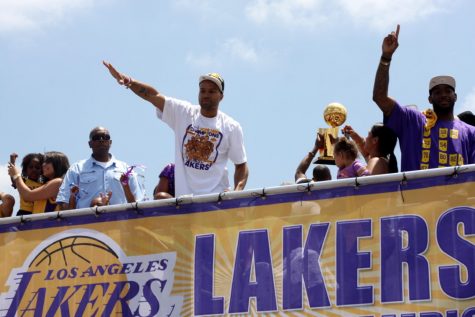